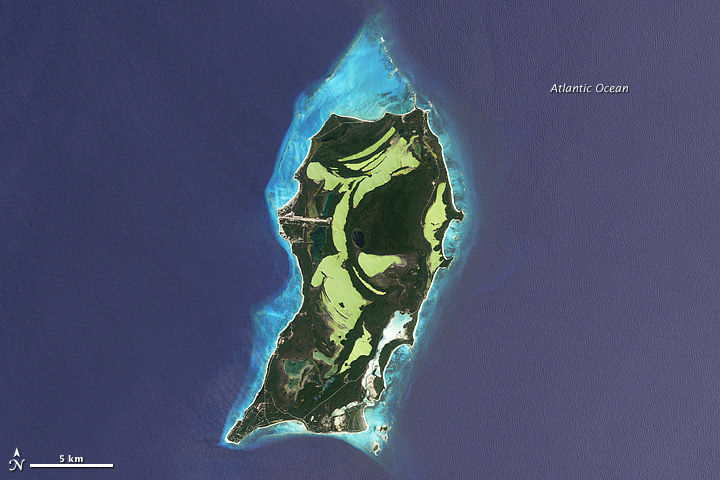 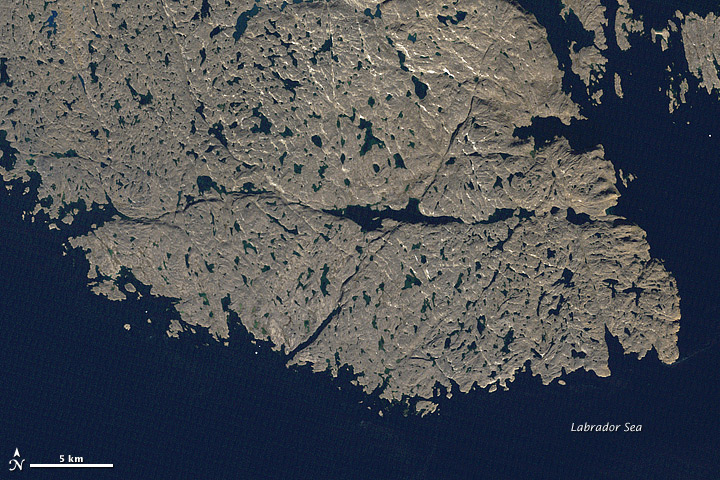 For the past week, we have celebrated the discovery and exploration of our planet. Every October, Earth Science Week provides an opportunity to share wonder and curiosity about our planet. This week, NASA and other agencies also rekindled the spirit of exploration with a series of research flights to distant Antarctica. And of course, the week brought the annual celebrations of the first European discoverers of America.

October 9 is Leif Erikson Day, honoring the Viking (or Norse) explorer who sailed his crew to the first recorded landing of Europeans in North America around the year 1000. There is some evidence that a merchant named Bjarni HerjÃ³lfsson may have spotted North American lands around 985, after being blown off course on a voyage from Iceland to Greenland. HerjÃ³lfsson supposedly inspired Erikson with his account, provoking him to sail west from Greenland in search of these new lands about 15 years later.

According to Norse sagas, Erikson first spotted and landed in a "land of the flat stones," or Helluland. That rocky, flat, barely vegetated land mass is now thought to be Baffin Island, shown in the second image above. Unsure of the prospects there, Erikson's expedition sailed south to what they called "Markland," or "the land of forests," likely along the Labrador coast of Canada. They eventually formed a settlement at Vinland, "the land of wine" or "land of meadows" in Newfoundland.

On October 12, we commemorate the day when the lookout Rodrigo de Triana first spotted land for the Christopher Columbus-led expedition to find a western route to the Orient. The crew landed that same day on the island in the Bahamas, which Columbus named San Salvador (or "Holy Savior") and the Lucayan natives called Guanahani. The island shown in the top image above was named San Salvador in 1925 in the belief that it was that first island. Other scholars have suggested the landing spot may have been on Samana Cay or Plana Cays. San Salvador is also known as Watling Island.

Of course, the debate over who “discovered“ the Americas and where loses some of its bite when we consider that native tribes populated the western hemisphere 12,000 to perhaps more than 20,000 years before any Europeans arrived.