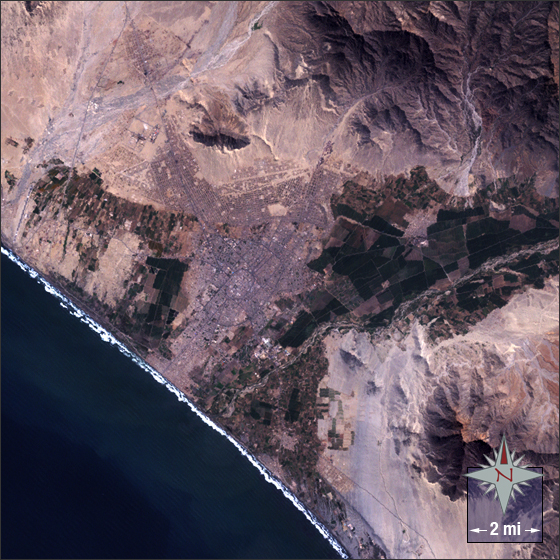 On the banks of the Moche River in northwestern Peru, lies the city of Trujillo. Trujillo is the third largest city of Peru with a population of 683,000. Founded in 1534, it is the second oldest Spanish city in Peru and was named in honor of Trujillo, Spain.