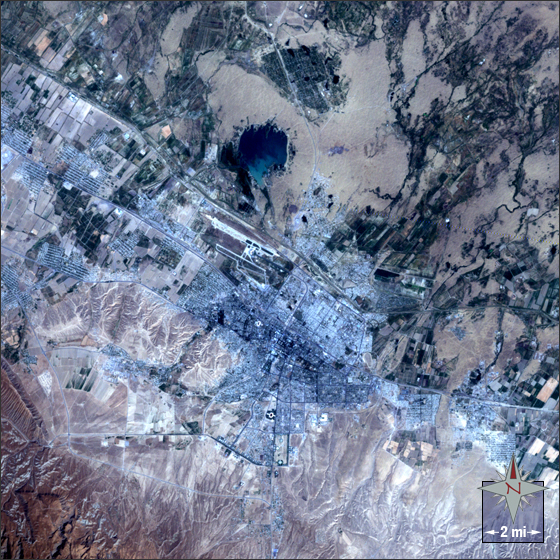 Ashgabat, Turkmenistan lies in an oasis at the northern foot of the Kopet-Dag mountain range on the edge of the Karakum Desert in Central Asia. Ashgabat is the capital of Turkmenistan and the country’s largest city, with over 600,000 residents.

In the 4th century BC on his way to India, Alexander the Great conquered the territory. A hundred and fifty years after Alexander’s conquest, Persia’s Parthian Kingdom established their capital in Nisa, now part of the modern day suburbs of Ashgabat.

Turkmenistan’s government today is concerned with centralizing state control. The ethnic groups that make up modern day Turkmenistan are 85% Turkmen, 5% Uzbek, 4% Russian and 6% other.