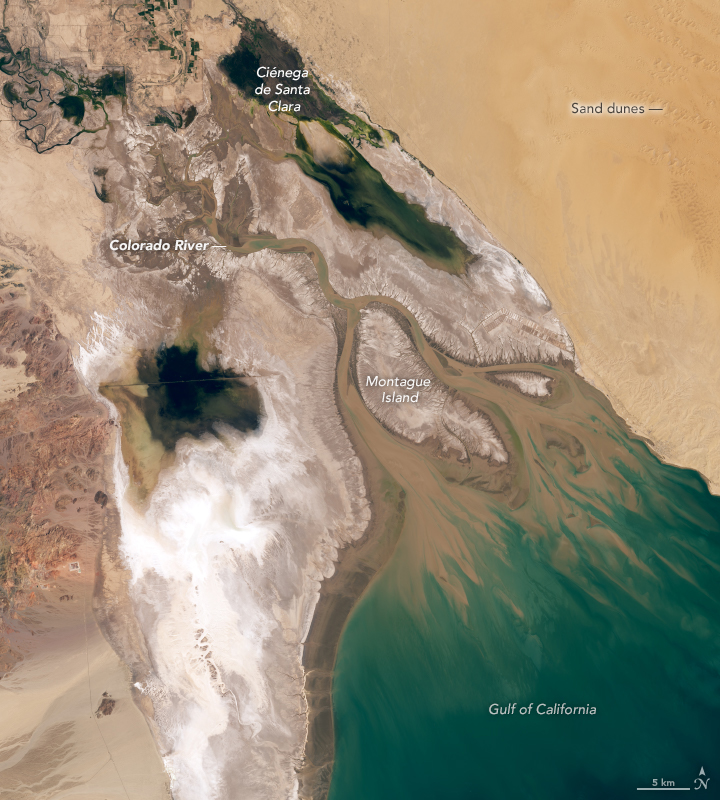 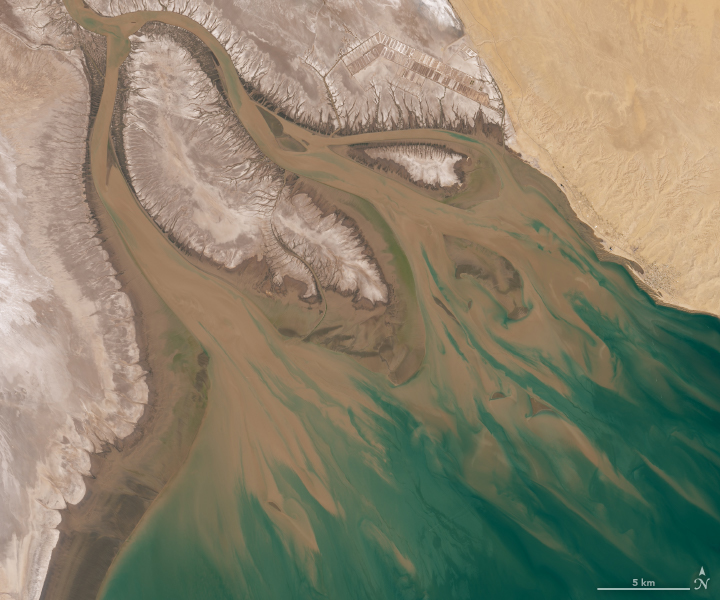 When conservationist Aldo Leopold first paddled the Colorado River Delta in 1922, he was awed by the delta’s seemingly endless maze of green lagoons. “On the map, the Delta was bisected by the river, but in fact the river was nowhere and everywhere,” he wrote in A Sand County Almanac.

The wildlife, especially, entranced him. “A verdant wall of mesquite and willow separated the channel from the thorny desert beyond,” he continued. “At each bend we saw egrets standing in the pools ahead, each white statue mashed by its white reflection. Fleets of cormorants drove their black prows in quest of skittering mullets; avocets, willets, and yellow-legs dozed one-legged on the bars; mallards, widgeons, and teal sprang skyward in alarm.”

If he were to return and see today’s Colorado River Delta, Leopold would likely be amazed by how much it has changed. With most of the river’s water diverted into an irrigation canal near the U.S. - Mexico border, about 90 percent of the wetlands are gone. The mesquite and willow have largely been replaced by invasive salt cedar. And most of those verdant lagoons have turned into salt flats. Without an influx of nutrients from the river, far fewer species live in the estuary and Gulf of California.

In the natural-color satellite image above, the dendritic tidal creeks that flow into the gulf and tidal mudflats look like spindly fingers reaching into the sea. White salt flats and brown, shifting dune fields of the Sonoran Desert flank the delta and Montague Island. The Operational Land Imager (OLI) on Landsat 8 acquired the image on March 20, 2020.

There are still a few pockets of green that Leopold might find familiar. One of the largest, the Ciénega de Santa Clara wetland, formed by accident in the 1970s when the United States built a canal that drained salty irrigation runoff from farmland in Arizona. As the new source of moisture poured into the desert, an oasis of reeds, cattails, waterfowl, and other types of wildlife grew up around it, turning it into one of the largest wetlands in the area. Today, 280 species of birds spend their winters there.